NNPCF was launched in 2011, and is funded by central government.They became a formally constituted Group in November 2013. The NNPCF membership is made up of Parent Carer Forums of which there is one in almost every local authority area in England. Each parent carer forum in receipt of the Department of Education participation grant is a member of the NNPCF.http://www.nnpcf.org.uk/ 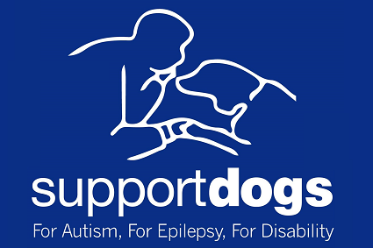